On August 15, Graze Provisions + Libations , a massive (more than 14,000 square foot) food and beverage collective, will open up right around the corner from Target Field at 520 4th Street North in Minneapolis. Something of a Keg and Case on the western side of the river, Graze is intended to bring a diverse range of Minneapolis’ culinary offerings into one place. It’s also an incubator for chefs to showcase some of their favorite creations. Vendors who have already signed on and some of their specialty dishes include: Traditional Spanish churros from MidNord Empanadas and Churros, a 14-inch quesadilla known as the Megadilla from Flagsmash, Soul Bowl’s take on chicken and waffles featuring Fantasia fried chicken, and more. 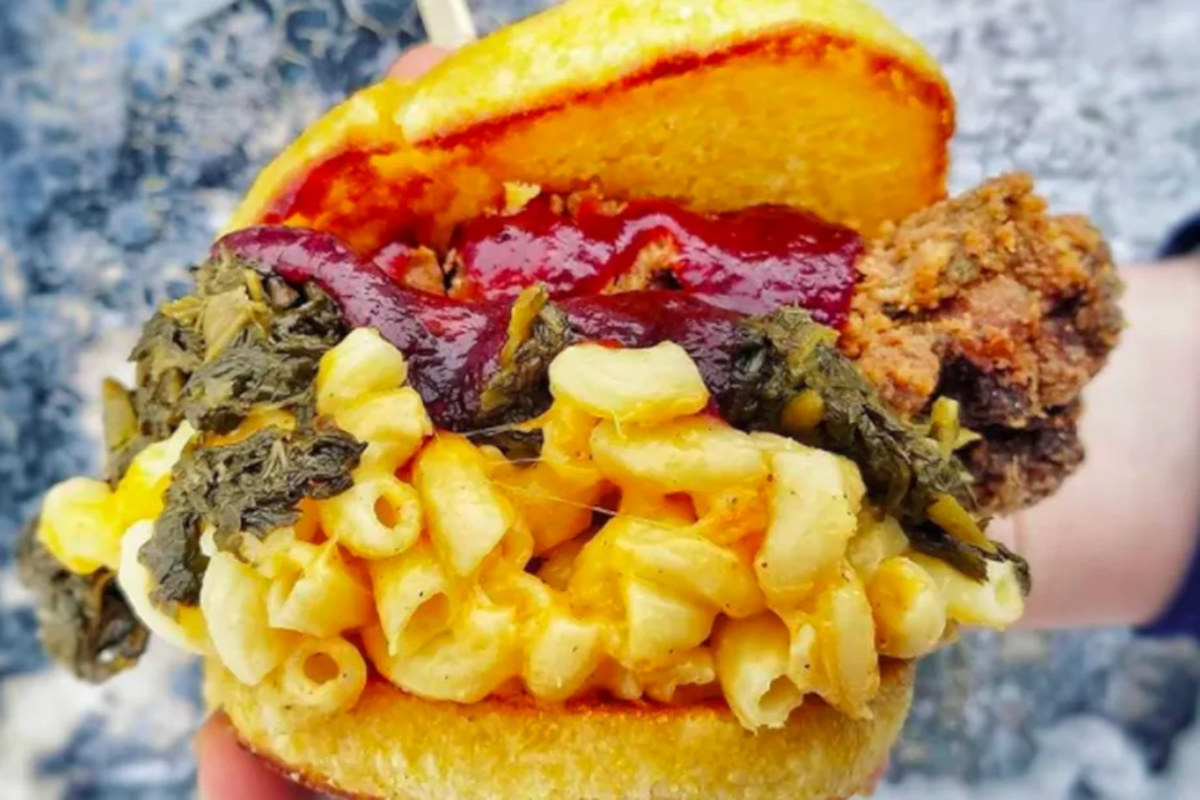 The best day of the year, if you ask any media member who's been treated to tastings of new foods at sports stadiums and arenas, is the the day the Twins and Delaware North introduce the new foods that'll be sold during the baseball season at Target Field. That day was Tuesday, and the new offerings at the ballpark look as tempting as ever, from a new 'Soul Bowl' with BBQ braised beef and mac & cheese, to the 2-foot-long chili dog named after Twins slugger Nelson Cruz. 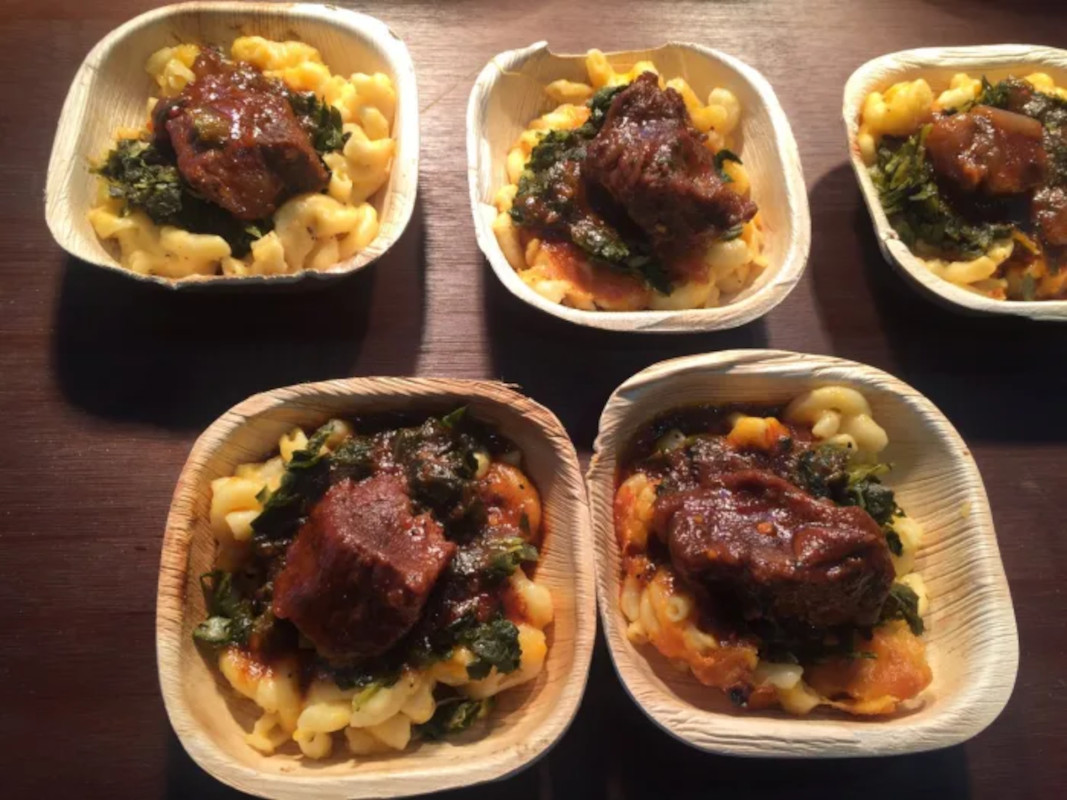 Trend seers are always looking for the next Chipotle. If I had a chunk of cash, I might bet on Gerard Klass. A corporate chef for Crave and Kaskaid Hospitality, Klass is working on his own side hustle, Soul Bowl. And it has been selling out when he pops up in North Minneapolis. Soul Bowl is a build-your-own soul-food dish, based on the idea that urban millennials love customization: They want it the way they want it. 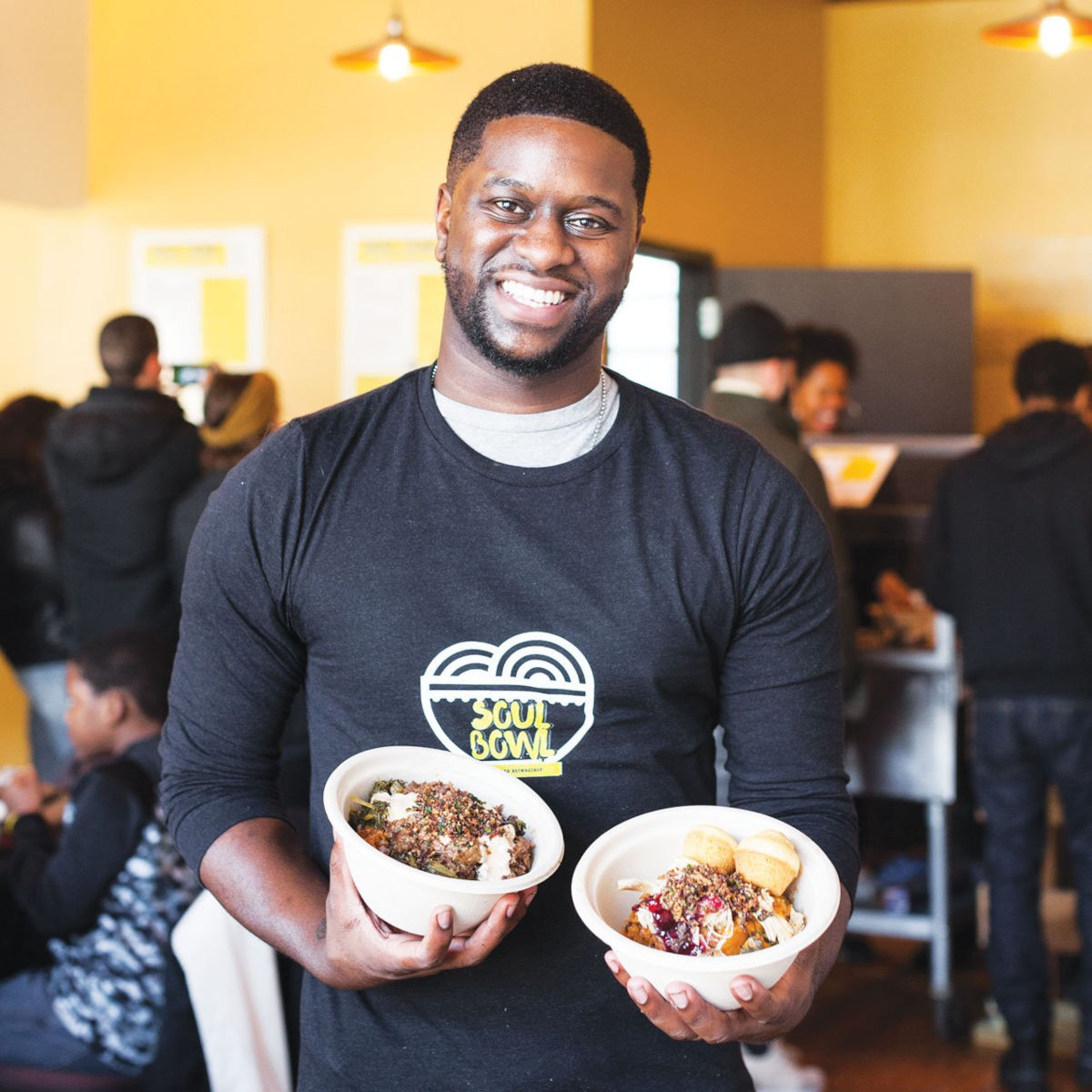 Soul Bowl started as a hit soul food pop-up on Lowry Avenue in north Minneapolis — after opening their restaurant at Graze food hall in the North Loop, chef Gerard Klass and co-owner Brittney Alice Klass expanded to a new location on Chicago Avenue in Richfield. Their menu is well-suited for brunch: build a bowl with bases like yellow rice or mac and cheese, then add plantains, yams, and black-eyed peas, and meats like jerk chicken and cajun salmon. Otherwise, try the fried chicken and waffles, or cheesecake with peach cobbler. Note that Soul Bowl is closed on Saturdays 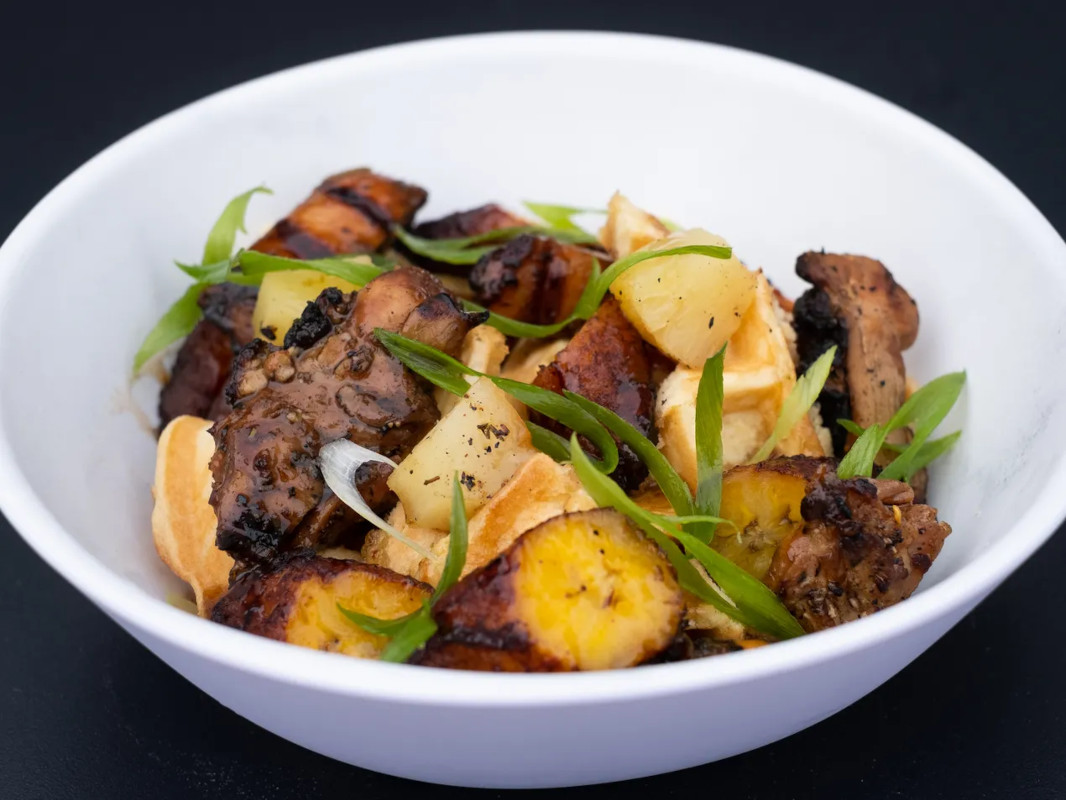